I visited China in 2008, just over a year after becoming interested in photography again, after a twenty year gap. While my capabilities and photography habits were relatively raw and unrefined, eleven years later I still feel fulfilled by both the experience and the images that I took. Over the course of a seventeen-day trip there were significant opportunities to test my capabilities, and the natural beauty was extremely forgiving to an amateur like myself.

Travelling through rural Yunnan Province, the Tibetan plateau, the metropolis of Beijing, and the majestic Three Gorges; there were opportunities abound to capture magical sunsets, cities undergoing transformation, and the juxtapositions of ancient Chinese and western influences. It was during this trip that I also began to appreciate the complexities of photographing well known tourist attractions amongst a throng of fellow tourists; and how satisfying it can be to find yourself at such sites during less sociable hours, when the crowds are much thinner. So much so, in fact, that this has become one of my great motivations in photography in the intervening years.

See more of my journey through China. 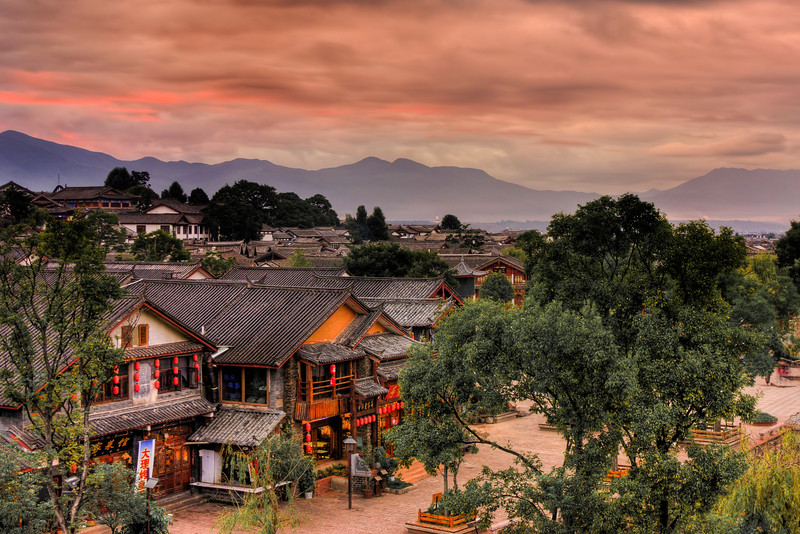